St. John Missionary Baptist Church was organized in 1943 under the leadership of the late Rev. John W. Wilburn, a native of Texas. The original church was just a small cabin. In 1944, the original structure was updated and in 1959, the church added classrooms, offices, a choir room, kitchen and a dining room. In 1966 the church built and supported a community mission at 301 Santa Rosa Street in Arvin, California, which now operates as the Bright Hope Missionary Baptist Church.

In 1978, the church purchased property at 1300 East Brundage Lane and within two years physically moved part of the original church and added to it. In 2000, the church became incorporated as the St. John Missionary Baptist Church of Bakersfield, California, and soon began construction on its present facility, which is located at 1401 East Brundage Lane, under the leadership of the late Dr. Tyree Toliver. In 2008.

Dr. Antonio Alfred became the Pastor of the St. John Missionary Baptist Church. Today, the church has grown to over 2000 members with a host of services for members as well as community outreach activities. 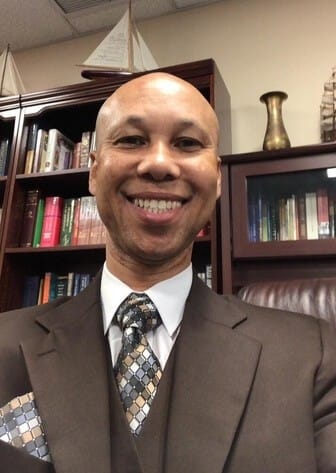 As the primary teaching pastor , Dr. Alfred has a passion for carefully unpacking the truths of scripture. He has served at St. John Missionary Baptist Church for five years. Pastor Alfred has served in ministry , since 1995 and is passionate about bringing change in the community of Bakersfield , California.

For more than 50 years, the late Rev. Tyree Toliver championed the cause of equal access to education, employment, financial services and housing in southeast Bakersfield, one of California’s poorest communities. He was a highly respected community and religious leader, a pioneer of the 1960s anti-discrimination, anti-segregation and anti-poverty movements at a time when racial struggles, overt discrimination and de facto segregation were a part of Bakersfield. 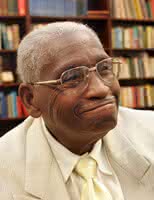 Delight yourself in the Lord and He will give you the desires of your heart. -Psalm 37:4